In 2013, the Real Estate investment and development firm TGTA launched a large-scale project to requalify a property located in the heart of an area undergoing a major redevelopment. The former premises of Main Knitting, situated at the corner of Saint-Urbain and Saint-Zotique streets in Montreal, were transformed into workspaces gathering companies working in cutting-edge technology markets. The O Mile-Ex complex, consisting of two five-floor buildings, is home to several high-tech companies operating in the field of artificial intelligence. The project was ambitious and facing multiple challenges such as contamination, structure, energy performance and code compliance.

Build it and they will come

Thanks to a solid business plan and serious investors, the project started without prior signed lease agreements. As a result, cost control became the number 1 priority for TGTA. This cost control began at the very beginning of the project design: every component of the project—regarding architecture, mechanical and electrical had to be carefully planned to allow great flexibility of the workspaces. 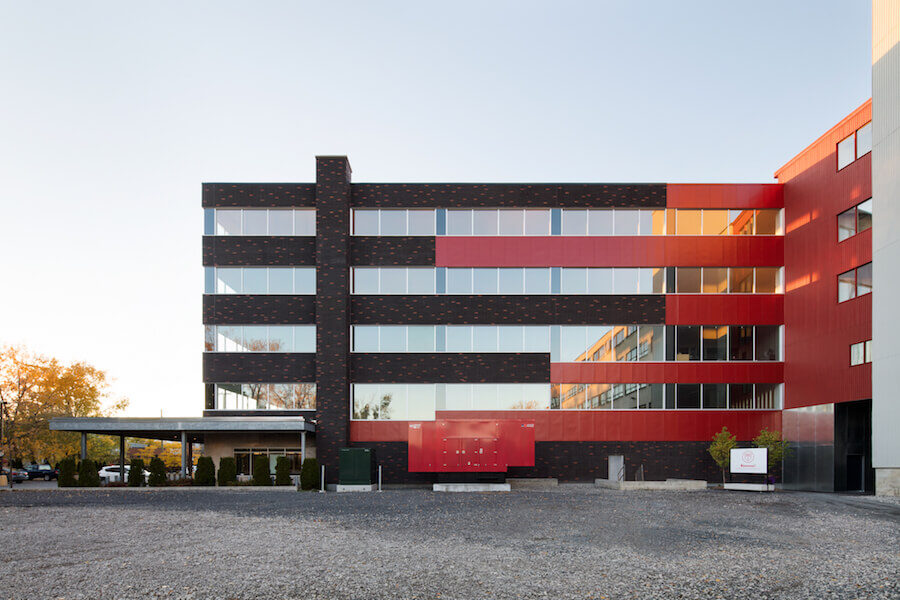 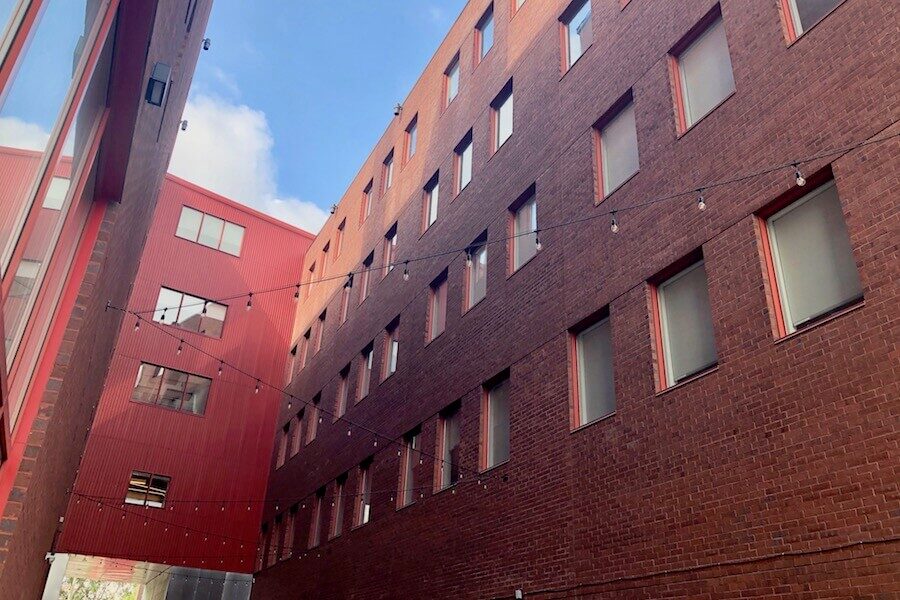 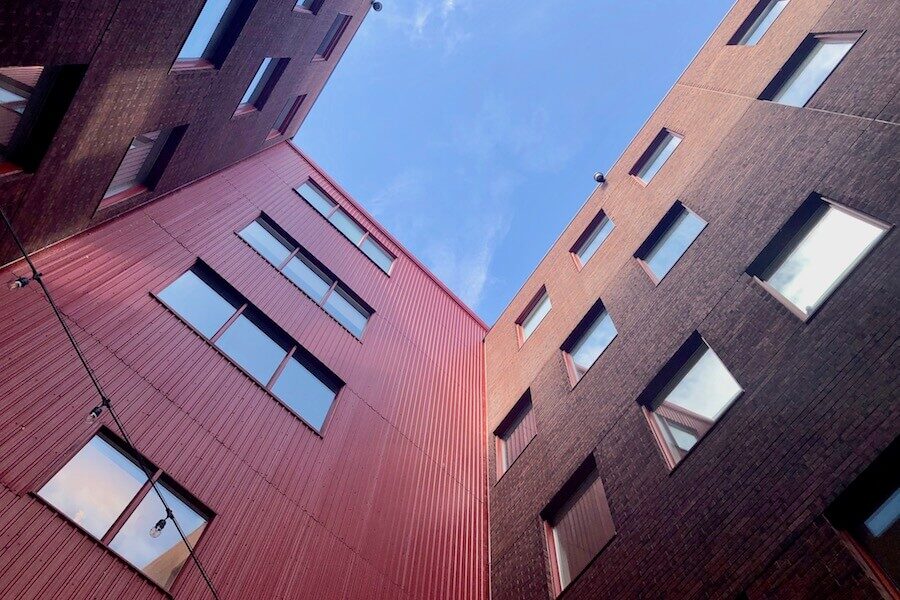 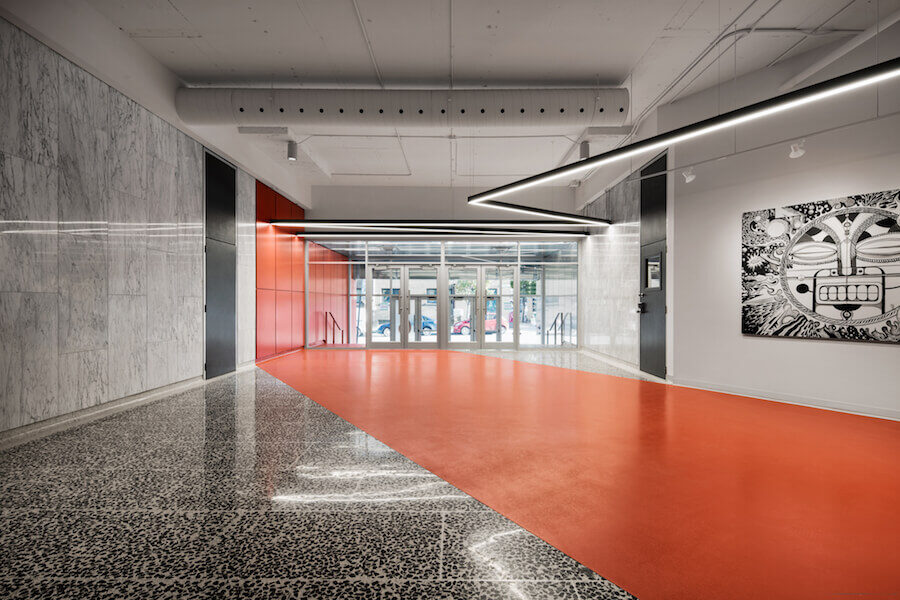 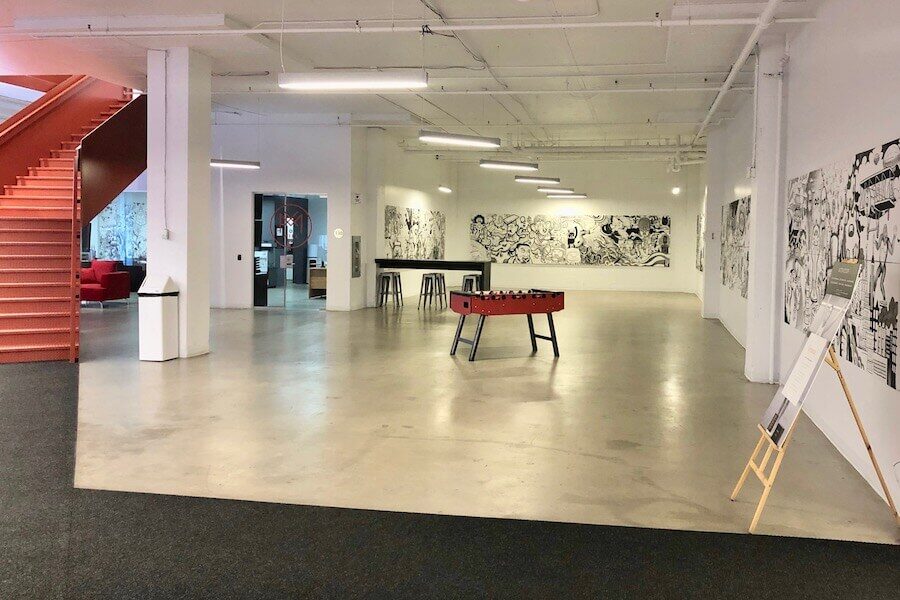 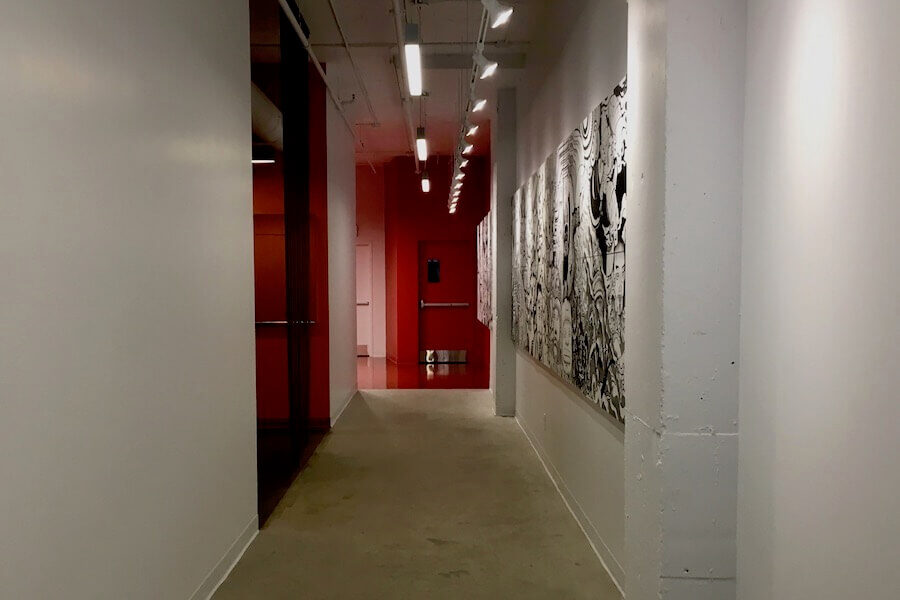